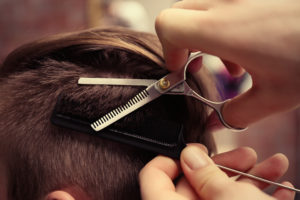 Happy New Year!  I certainly hope that you enjoyed the Christmas season of 2017 and that you’re off to a great start in 2018!  If you’re like me, you are most likely guilty of incorrectly dating a few documents, as writing the previous year is typically a habit that takes a few weeks to end.

What a finish to 2017!  As unlikely as it may have seemed at times, the Republicans pushed through their tax legislation. I promised that I would write a reader-friendly summary of that tax package, and I’m almost done doing my due diligence. You should expect to see something from me on that in the next week or two. From my preliminary findings, it does appear that quite a few people are going to benefit from lower federal taxes in 2018. While the magnitude of the “tax cut” may vary from household to household, a reduction in taxes is usually a desirable outcome.

Not only did tax reform happen, the equity markets continued their upward trend—not just here in the US, but globally as well. Equity-based investors have been reaping a large share of the bull market returns for many of the previous years, but this year, diversified investors joined the party as global markets joined the uptrend. As we march into 2018, one thing I always shy away from is making predictions. The penalty for being “wrong” is 10 times worse than any accolades you receive for being right. That being said—many, many financial journalists and media figures are going to begin their forecasts for 2018…

With that, let me share with you a life lesson of mine…

If I haven’t ever shared with you much about my previous life, you’re in for a surprise. You see, hard as it may be to imagine, I didn’t always dream of being a financial planner. No, in fact, there was a point in my life where I spent my days auditioning and going to castings—as I worked as a model and actor in film and television. I say days, but really, this was more like years…8 years to be exact.

During this time, I got to do a lot of really cool things—and live in some pretty neat places. I spent 7 months in Milan, Italy working as a model. While overseas, I worked almost non-stop. Much like you can remember working a normal job, I had pretty consistent work each day. It became pretty common place for me. Now, if you don’t know much about film/tv/modeling, it can be quite competitive. Just like you’d go to a job interview today and see other candidates in the lobby, I too, would go for interviews and see other models waiting for the same job. This competitive nature of the business had us always trying to figure out how to best market yourself—and your “look.” It is kind of bizarre to even think about these days…. but back then, it was just part of the deal.

Well, one day, I had an opportunity to go up to Germany for some castings…and I had booked a Hugo Boss runway show. Since this was a brand new market, I wanted to put my best foot forward. I figured, I’m going to see new clients…potentially get new work…everything is going so well… I should change it up.  So, I decided I would go and get my hair cut before I left for Germany. Nothing crazy…just clean it up a bit.

The day I arrived at my agency, my agent looked at me and immediately frowned. She said,

“Did you cut your hair?”

I said, “Yes, I wanted to have a fresh haircut while I visited with the clients.”

She said to me, “I literally just confirmed you for a shoot tomorrow with a men’s hair product company….it pays 5,000 euro for 1 day.”

In case you’re wondering— at that point in time, 5,000 Euro was roughly the equivalent of $7500. And it was gone. The client didn’t like the haircut…and I was out some serious cash.  All because I wanted to make a change…when there was no reason to do so.

So, why do I tell you this story??

You’re probably going to hear forecasts in the next few weeks that sound scary. Fear, Uncertainty, and Doubt are what drives the news media these days. More than ever, we are likely to see talking heads trying to predict the end of the bull market…and giving all the different reasons why we should be afraid.

The truth is, no one knows when the next downturn will be –nor do they know the catalyst that may jumpstart a recession. All we can do is plan. Thankfully, that’s what we do—and we encourage our clients to remember– You HAVE a plan. We have created a financial roadmap for each of you, and it’s important we stick to that during both good times and bad.

It’s human nature to want to second guess ourselves…. especially when things seem to be “too good to be true.” This is why we plan in the first place—having a plan gives us context in which to make important decisions. Letting our emotions get the best of us can result in serious missteps. Take it from me—I’ve had to learn this lesson myself.

The beautiful thing about a new year is that we all get the chance to have a fresh start. Let’s make this year a great one!

Investment Advisory Services offered through AlphaStar Capital Management, LLC, a SEC Registered Investment Adviser. SEC registration does not constitute an endorsement of the firm by the Commission nor does it indicate that the adviser has attained a particular level of skill or ability. AlphaStar Capital Management, LLC and Vertex Capital Advisors, LLC are independent entities. Insurance products and services are offered through Vertex Capital Advisors, LLC by individually licensed and appointed agents in various jurisdictions. Any comments regarding safe and secure investments and guaranteed income streams refer only to fixed insurance products offered by Vertex Capital Advisors, LLC.

What Can We Learn From A Market Correction? 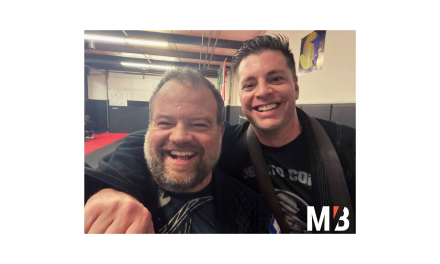 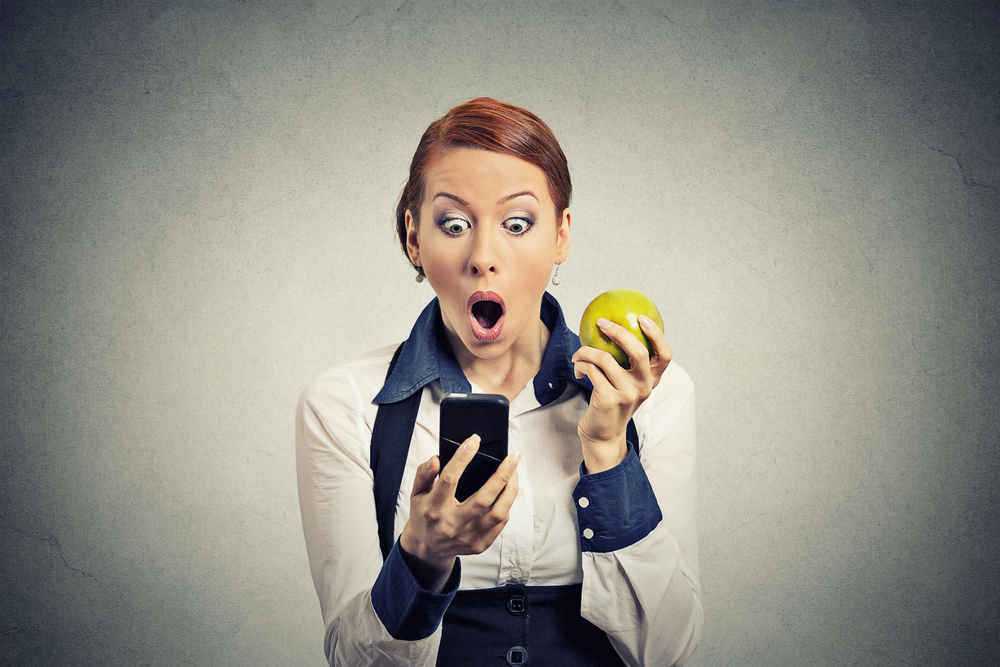 Can a Navy SEAL Teach You About Financial Success?