Can a Financial Planning Movie Win an Academy Award? 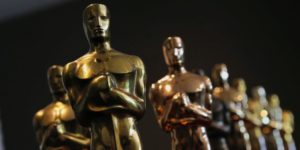 Is it possible for financial planning themes to be at the center of a critically acclaimed film? Most would say, “Not likely.” However, if you throw in a killer script, some bank robberies, and great acting performances, you never know what might happen!

This weekend, I had the opportunity to go see the film “Hell or High Water.” It wasn’t my first choice, but it was the most appealing flick I could find that would work within my free time. So, I grabbed my popcorn and settled in… by the way, recliners in a movie theater are dangerous—I almost fell asleep!

The film is set in rural west Texas, and it focuses on two brothers who begin the action by robbing a small town bank as it opens. They make a clean getaway…only to rob another bank in the next town. The moviegoer gets the sense that this is going to be one of those bank robbers vs. the cops type of adventures….and it is for the most part.

What is quite interesting, however, is the motivation for the brothers to commit the crimes. There are small clues layered throughout the film, but you have to be paying attention. Here’s the plot in a brief summary:

These boys grew up poor in rural west Texas. The only thing in the family that was valuable was the ranch (land) owned by their mother. In a brief, but telling scene, the boys go into a room that had a hospital-type bed, which is where their mother spent her last months alive. We aren’t told exactly what happened, but clearly, mom was in need of long-term care—and was receiving care at home.

Later in the movie, we learn that the boys are specifically targeting a certain bank for their robberies. This bank just so happens to be the bank that allowed their mother to take out a reverse mortgage on her property. No doubt that this was done to help pay for her healthcare services, as long-term care services can be quite costly.

So, the situation is this— the boys now owe the bank around $40,000. The debt is a result of the reverse mortgage used by their mother, and now that she’s deceased, the loan is due. Since there are no funds to pay the loan, the bank is threatening to seize the property and sell it. But here’s the plot twist— an oil company has now found oil on the land, and they want to drill. Therefore, whoever owns the property can lease the drilling rights to the oil company and make some serious money.

Now you see the motivation. These boys believe that the bank knew about the situation with the oil company and they made a predatory loan to their mom—one they knew could never be repaid. If they can’t repay this loan, the bank would seize the property and lease it to the oil company and make millions. Unless….

These brothers hatch a plot to rob the banks—recycle the cash—and then repay the loan. But, they don’t stop there. They hire an attorney to draft a trust, and they plan to gift the property to one of the brothers’ children through the trust. The trust will hold and protect the property for their family over generations, and the proceeds from the oil will be kept in their family. The fun part is that they actually hired the same bank they stole from to manage the trust, which the bank was delighted to do!

Naturally, there are many pieces to the plot—namely action sequences and funny one-liners that I omitted. However, I found the movie to be a healthy mix of realism and Hollywood drama. There are many families that may face devastating healthcare costs due to long-term care or an unexpected illness. Like the family in this movie, they will have to take desperate actions— like putting up their home as collateral for a loan to help pay for the expenses or liquidating their assets to pay for care. In this case, the surviving children were left with repaying the debts and expenses from their mother’s illness. Sadly, this is not an uncommon occurrence.

In a perfect world, this situation wouldn’t have happened because there were so many areas in the story where some good financial planning could have saved this family. While this film was greatly entertaining, and it may contend for an Academy Award, take to heart the lessons it taught about financial planning. Don’t put off to tomorrow that which can be done today! 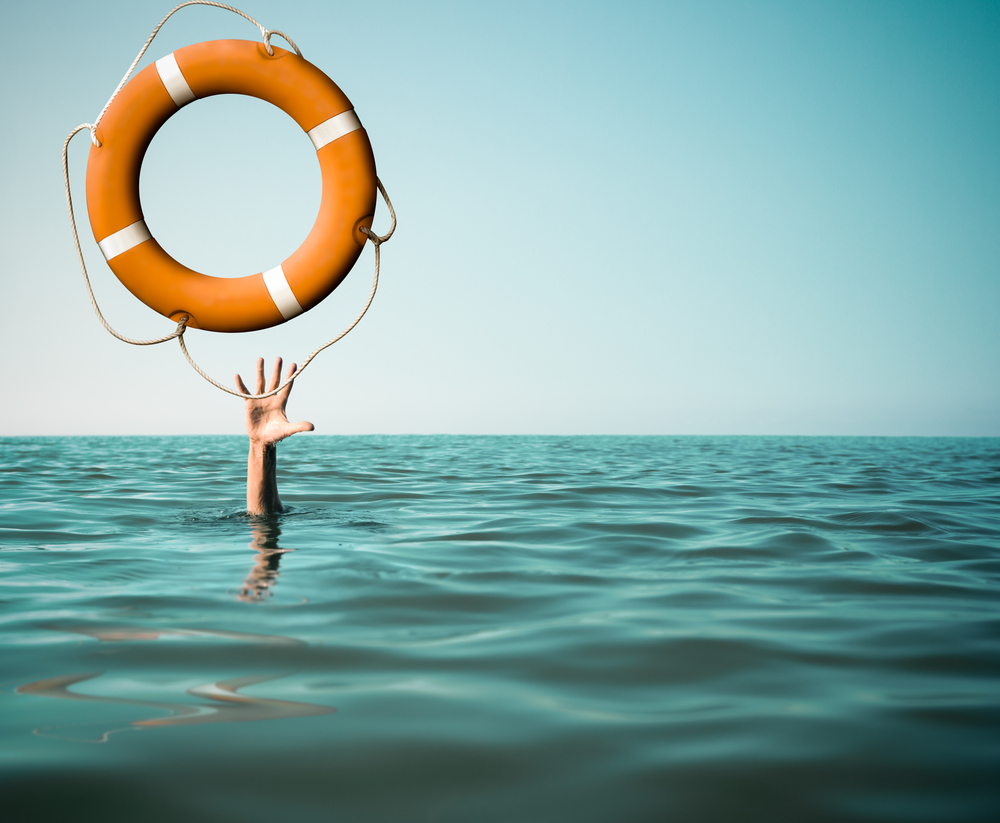 Your Portfolio Won’t Save You 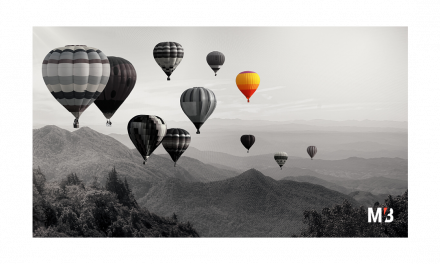 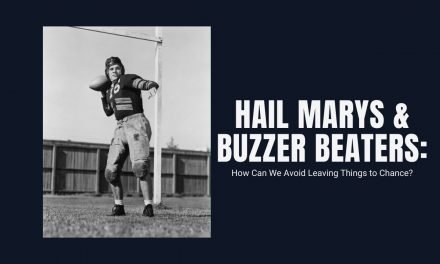 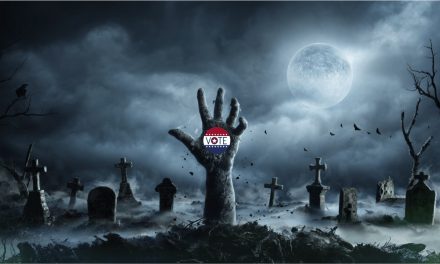 The Peril of Market Timing