How Does Credit Card Debt Destroy Your Savings? 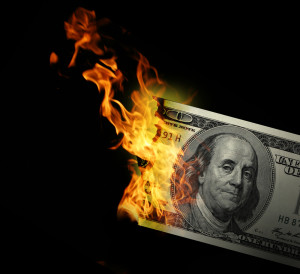 As long as we have people writing about personal finance, we will have people writing about the destructive nature of debt. It’s one of those topics that always seems to be relevant, and it’s discussed from just about every angle you can possibly imagine. For a long time, I have neglected to write about debt, specifically credit card debt, because I have always felt that there were others doing a great job with the topic. That hasn’t changed. However, I am beginning to see more and more opportunities to address credit card debt and the destructive nature this type of debt can have on wealth creation because it’s not uncommon to see pre-retirees and retirees still carrying balances on their credit cards every month.

In the following paragraphs, I plan to use a realistic case study that will illustrate just how costly debt truly can be in the long run. I will do my best to keep the talking points simple and easy to understand, and I must also stress that this example is about as vanilla as I can make it—meaning we are just looking at a basic payment / payoff strategy. With that being stated, let’s begin.

Our hypothetical client in this case is named Tommy Owestoomuch. Tommy is 50 years old, and he wants to get his financial life in shape, so he decides that he’s going to begin budgeting more effectively, with the goal of paying off his $10,000 credit card debt. Tommy has a relatively fixed lifestyle that he wants to maintain, so he’s decided against any aggressive debt payoff strategy. Instead of going on the “rice and beans” diet that Dave Ramsey has espoused in his books, he has decided to commit to a level payment and to add no new debt to the card balance. Tommy figures that, as the minimum required payments get smaller, his level payment will continue to be paid, with more money going towards the principal balance.

Now, let’s look at the terms of his current credit card—

*It should also be noted that this card offers no rewards and has no annual fee.

To some people, this plan of Tommy’s may sound somewhat reasonable. It does show signs of commitment and discipline, which are two important traits to have when striving for any financial goal. Yet, some would argue that his “let it ride” pay down strategy isn’t much of a goal. I can agree with that sentiment; however, this isn’t a goal-setting article—it’s an illustration of how the destructive nature this debt can potentially have on Tommy’s financial future.

With that being stated, let’s look at some very basic considerations:

First, the debt payments being made and the interest carried have zero tax advantages on a personal credit card. At this rate of repayment, Tommy will be paying $2400/year to service this credit card. If Tommy is taxed at a 18% effective tax rate—which means that an average of 18% of Tommy’s earned income goes to pay income taxes each year—he needs to earn an average of $2,926.83 to net the $2400 needed to make the payments. By making these payments with after tax dollars, which he has to do, he’s losing an additional $526.83/year.

Contrast that outcome with putting those same funds into his 401k plan at work, where he could potentially earn up to a 100% match on those contributions. If he were able to make contributions to his 401k and receive a 100% employer match, a few things happen:

*Please note that I used the assumption that Tommy has both a 401k plan and a 100% match. If someone doesn’t have a 401k plan, they should still have the option to open an IRA account and make tax deductible contributions as long as they have earned income.

Without any additional changes to Tommy’s situation, how long will it take him to pay off the debt?

Using a credit card payoff calculator from my financial software, we can calculate that it will take Tommy approximately 79 months or just over 6 1/2 years to payoff this credit card! Don’t worry, the length of time it takes to pay the debt is only one piece of the picture. Even worse for Tommy is that during his payoff, the $10,000 debt actually costs him a total of $15,784 in payments, which means that $5,784 was interest! Put another way— the interest paid on this credit card ended up being 58% of the original balance and/or 37% of the total payments made!!

Don’t worry…it gets worse. We must consider the opportunity cost of Tommy not using these funds to contribute to his employer’s 401k and earning a match.

As you can see, Tommy’s credit card debt has a tremendous impact on his ability to save and grow his retirement assets. While this is a fixed example with set terms, I would submit to you that this is not too far off from reality. The worst part? Consider someone who battles with debt over decades—instead of just 6 years.

Consumer debt is a real challenge for our culture, as you can finance just about anything these days. Credit cards continue to come up with new and innovative ways to market themselves to the masses, yet many people struggle to see the destructive nature of compound interest working against them until it’s too late. Even worse—few people think about the opportunity costs they incur by not using their funds to save for retirement. Don’t be like Tommy—kick the credit cards to the curb. 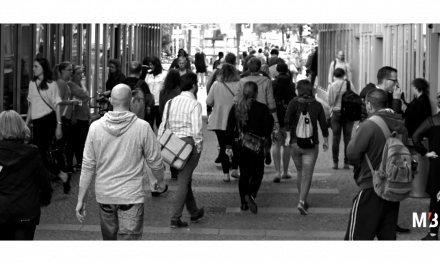 Process Over Product, People Over Everything 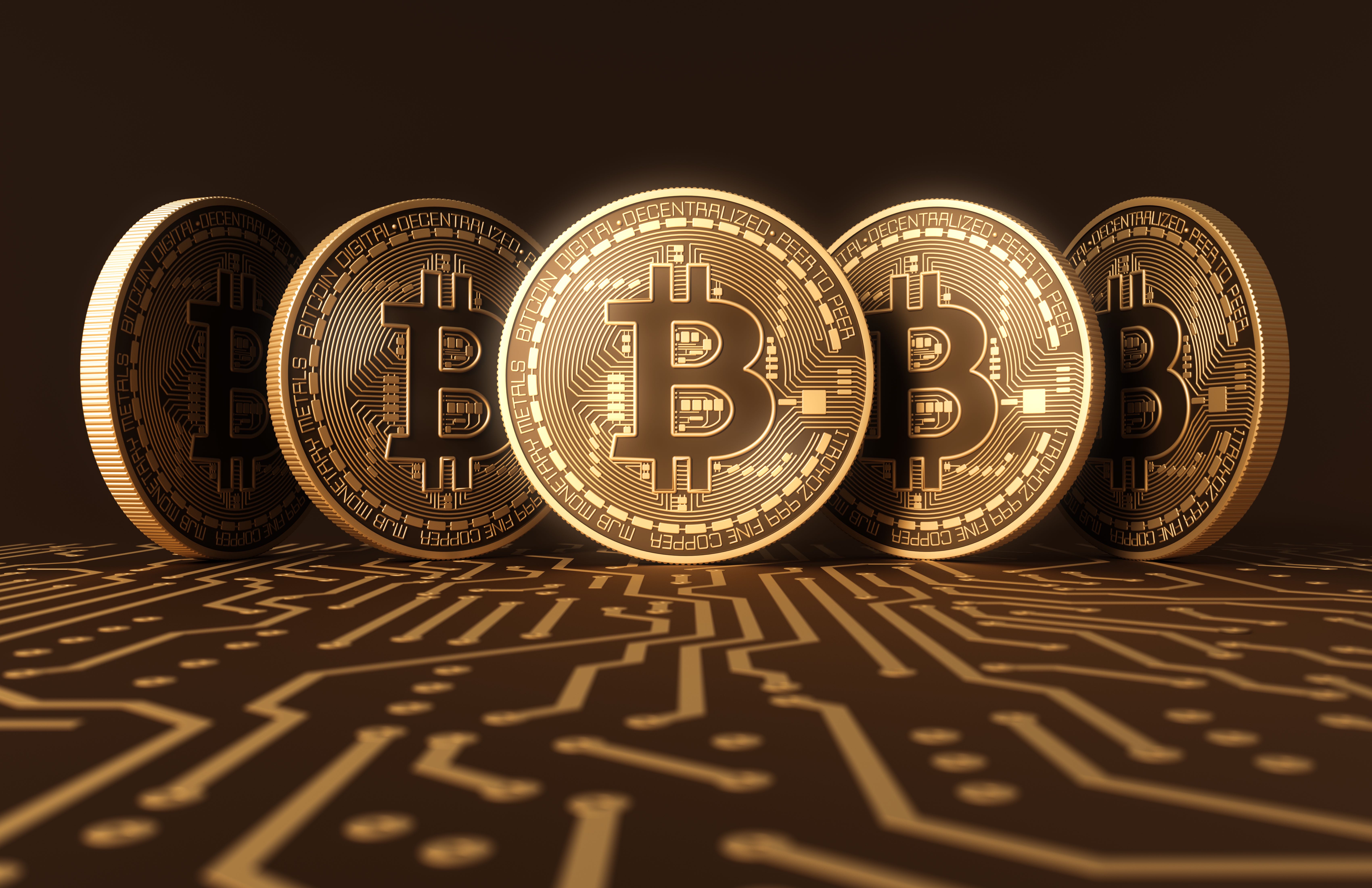 5 Reasons You Shouldn’t Invest In Bitcoin 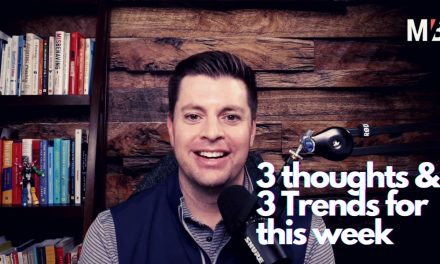