As I begin writing this, I must confess that I’m not a writer–at least, not by trade. Sure, I have the occasional blog post, a journal entry here and there, and more than my share of facebook rants about who knows what. The fact is that I do not make my living by writing in any way, shape, or form. At least not yet.
“So, why are you writing this then?” you ask. Well, the truth is that I happen to be much more than the casual, indifferent observer to financial behavior. While I don’t make a living by writing, I do make a living by providing people with financial advice. (And, if I may be so bold, I think it’s pretty good advice!) The problem with financial conversations is that most people avoid them like they avoid public porta-johns. You only go there when you ABSOLUTELY have to…otherwise, you’ll just hold it.
Sadly, this habit of avoidance is failing the majority of Americans. At the time of this writing, a record 21.6 million Millenials are living back at home with their parents. We have parents who now have their grown children back at home, and more often than not, these parents are helping to subsidize their child’s living expenses in some way. What kind of impact does this have on both the parents and the children?
Things don’t get much better for Generation X, either. According to some recent studies, those of us in Generation X, are now trying to be grown-ups and raise our families at at time where it’s extremely expensive to do that. Believe me, I never knew how much “stuff” was needed just for a newborn until my first trip down enlightenment lane at Buy Buy Baby! (That place is more like Bye Bye Paycheck.) Not only are we raising children, many Gen X’ers are beginning to feel the weight of consumer debts becoming more and more of a burden, possibly in addition to lingering student loan debts. I could go on and on.
Now, let’s consider the concept of marriage. We take two, independent individuals, with their own financial ideas, biases, and habits; and we combine them together in the state of holy matrimony. As you might expect, marriage is a game-changer. Your stuff is no longer “your stuff”.  It’s “our” stuff.  Words like “me and mine” get replaced by “us and ours”. Sure, there are some areas where independence can remain without jeopardizing the health of the marriage; however, the financial arena is now a team game, not an individual contest.
*SPOILER ALERT-  This series is going to talk about you and your partner working together as a team, and it’s going to address financial obstacles that you most likely will face in some form or another. Some of the ideas that follow may be tough to hear. I get that. The goal here is not to make you feel comfortable or give you some watered down version of reality. I hope and pray that if you’re even considering marriage that you’ve got your big boy/girl pants on. If this is too painful for you to bear, I suggest you take a deep breath, grab an aspirin, and calm yourself.  After all, it’s only your financial future that’s at stake. 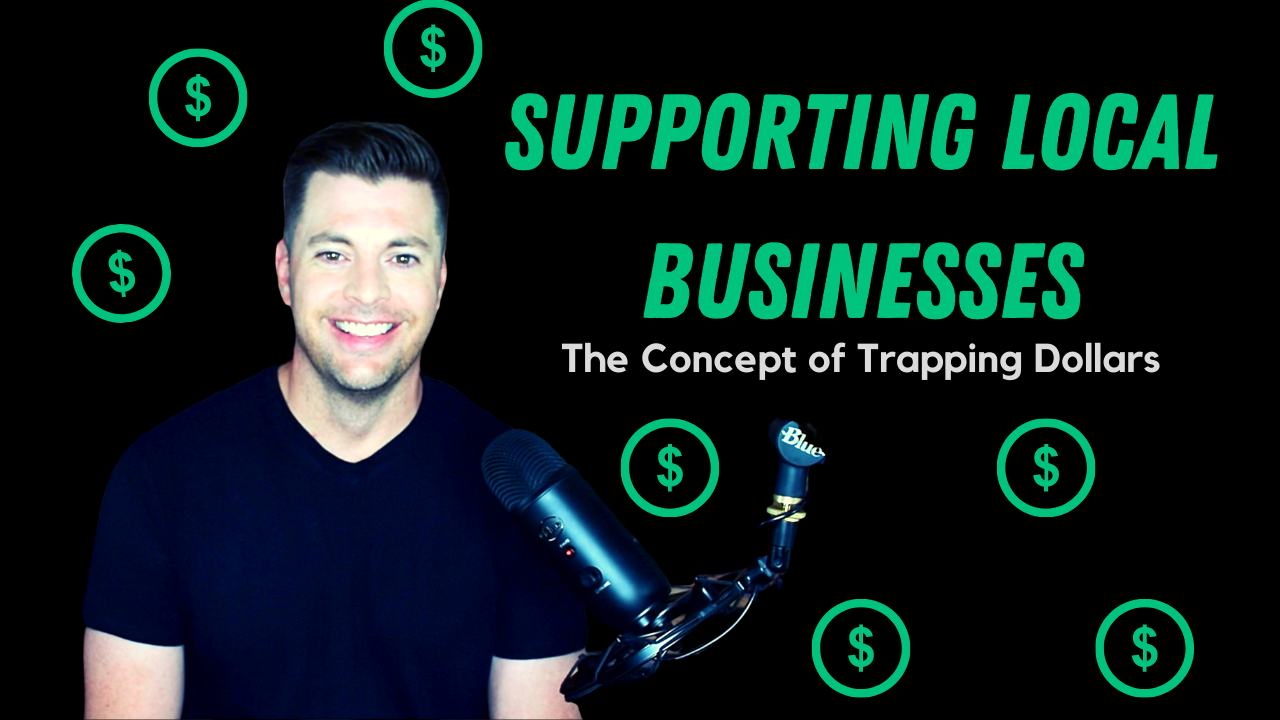 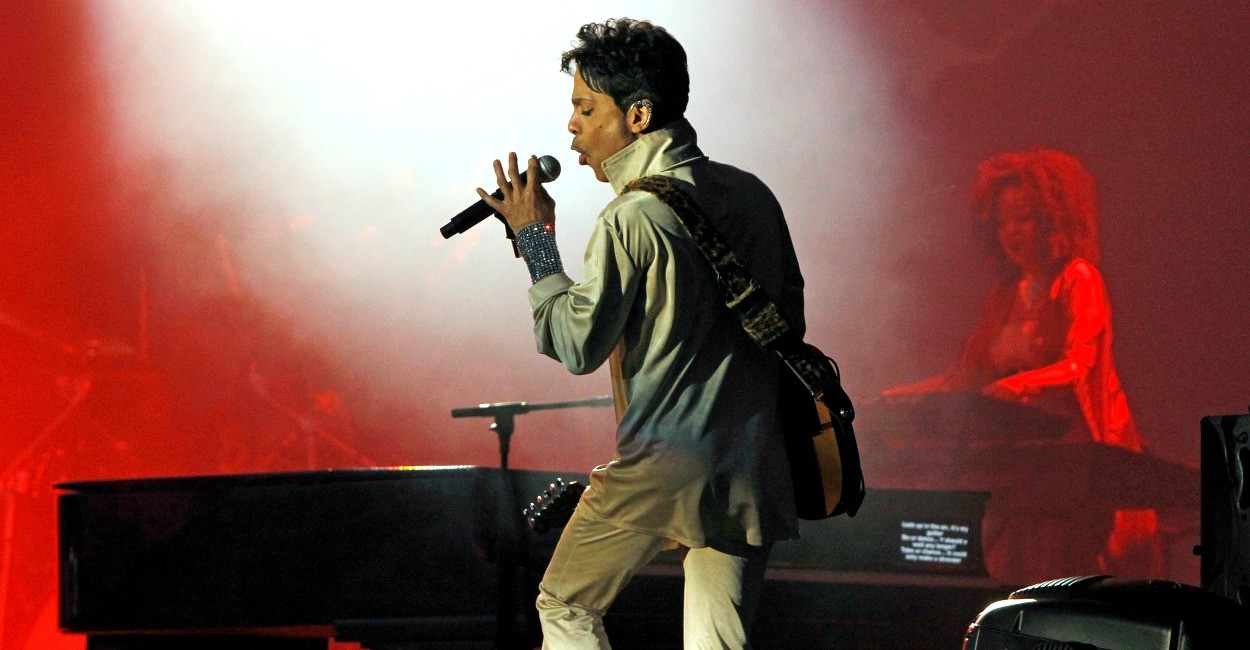 Why I Don’t Feel Sorry For Prince

HOW TO GET THE MOST OUT OF YOUR 401k RETIREMENT PLAN