The Wisdom of Warren Buffett 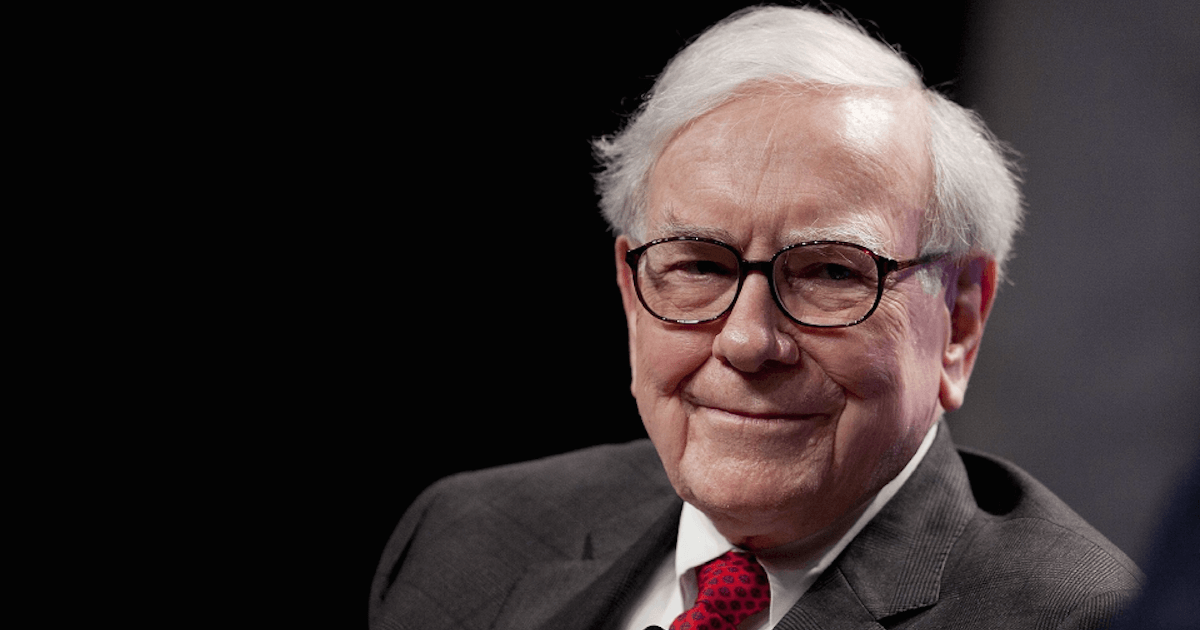 “American business will do fine over time. And stocks will do well just as certainly, since their fate is tied to business performance. Periodic setbacks will occur, yes, but investors and managers are in a game that is heavily stacked in their favor. (The Dow Jones Industrials advanced from 66 to 11,497 in the 20th Century, a staggering 17,320% increase that materialized despite four costly wars, a Great Depression and many recessions. And don’t forget that shareholders received substantial dividends throughout the century as well.)

Since the basic game is so favorable, Charlie and I believe it’s a terrible mistake to try to dance in and out of it based upon the turn of tarot cards, the predictions of “experts,” or the ebb and flow of business activity. The risks of being out of the game are huge compared to the risks of being in it.”

*The quote above is taken from Berkshire Hathaway’s most recent annual letter.  It was cited by Morningstar in their most recent article about the stock market.

At the end of every year, analysts from all disciplines will weigh in with their forecasts for the next year. In one recent publication from a very well-known financial paper, I read 3 extremely different predictions for 2014. One expert predicted that the market was due for an immediate correction, and on the very next page, there was another gentleman saying that the bull market would continue to run (although not quite at the pace of 2013). I turn the page and we have yet another analyst saying that he didn’t know why everyone was giving predictions because no one knew what was going to happen.

The beautiful thing about editorial content that promises some type of prediction or foretelling of the future is that it’s almost a surefire way to attract readership. Just about every investor that is looking for the extra edge drinks it all in, hoping for the one secret that will unlock the mystery of the stock markets.

Sadly, most people tend to suffer from confirmation bias, which leads them to only confirm their pre-existing opinions.  People who are looking for growth will seek out analysts forecasting more growth. Fearful investors who are anxiously looking for any sign that another market apocalypse is upon us will cling to the words of the most bearish analysts. And, for those who don’t know what to believe, many will end up more confused that they were to begin with in the first place.

Here’s what you need to know– No one, I mean no one, can predict what will happen in the stock market on a consistent basis over the long term. Understand that if you are going to be an investor, you must first realize that, yes, there is money to be made. Yes, it can be scary. However, if you can stay focused on your long-term goals, hold steady when the markets face volatility, and play for the long-run; you have the best chance at winning (at least that’s what Warren Buffett thinks). 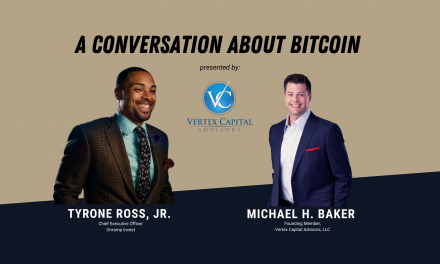 A Conversation About Bitcoin 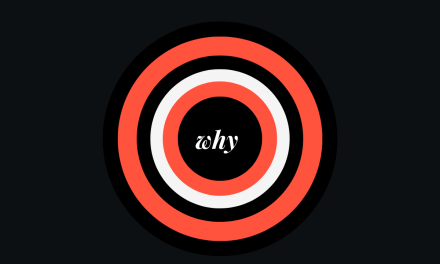 WHY do you invest?